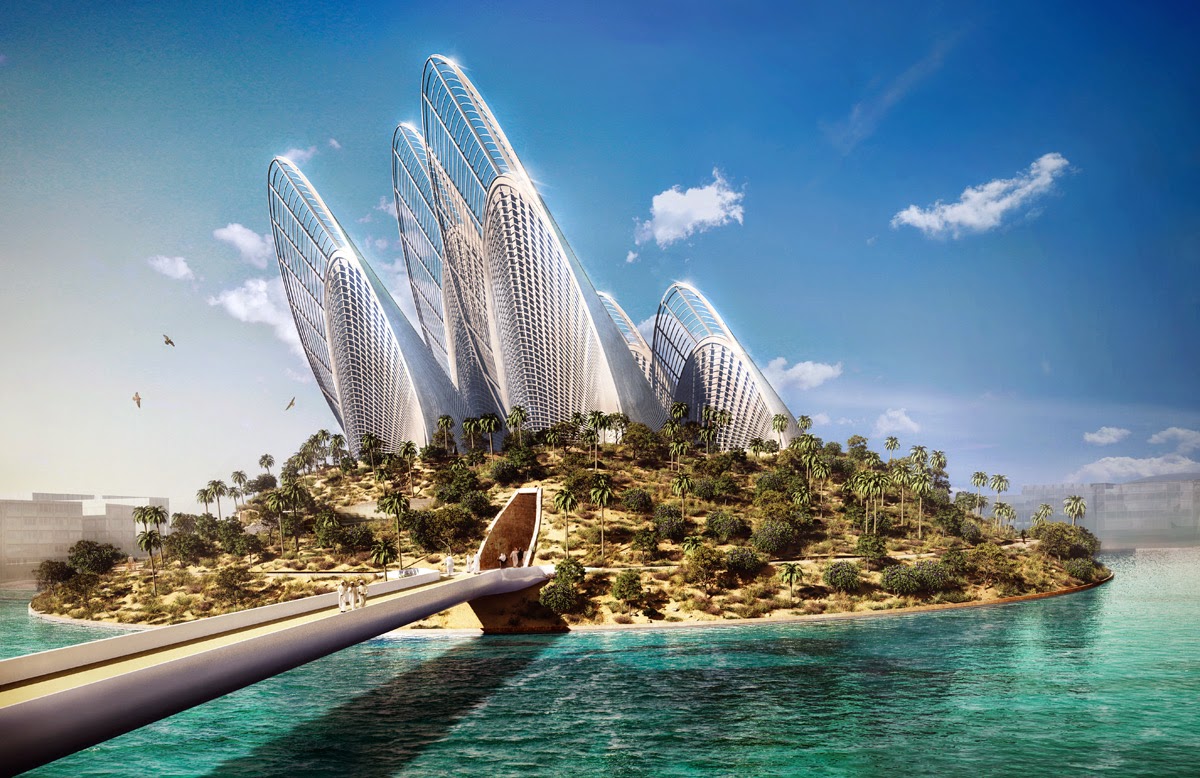 The Dubai Creek Harbour development  provides city living combined with nature, along with a master-plan larger than Downtown Dubai, which is equipped to support commercial & cultural development.

The harbour sits abreast of Ras Al Khor Wildlife Sanctuary that has sheltered around 450 animal species within its 620 hectares for a quarter-century. It is built with future generations in mind to be financially viable and ecologically responsible.

With no legacy ties to infrastructure, this new Dubai will leapfrog many of the world’s other global cities. The area encompasses commercial districts linked by leisure developments that expand into further residential neighborhoods and parks.
The Dubai Creek mega-project is also to hold  the Dubai Twin Towers, an iconic mixed-use development billed to be the tallest twin towers in the world.
Are you interested in residing in the Dubai Creek Residences? Contact us for more information.
2.  Sheikh Rashid bin Saeed Crossing 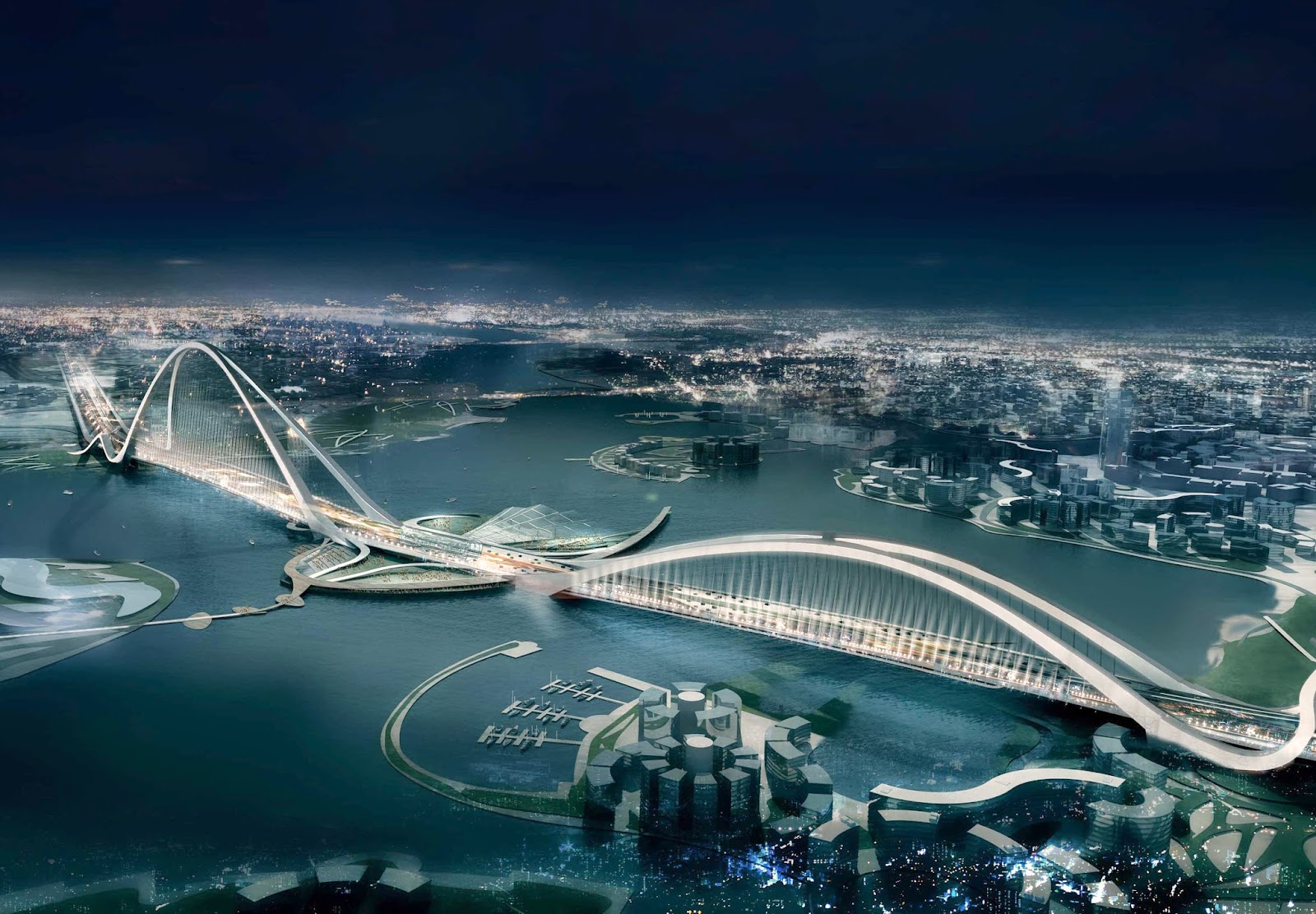 The Sheikh Rashid bin Saeed Crossing is a bridge which is 1600 metres long and 64 metres wide and will comprise of 12 lanes, 6 in each direction. The giant arch will be 205 metres high and 667 metres long.

The bridge will link Al Jaddaf in Bur Dubai with the road separating The Lagoons and Dubai Festival City. The crossing would also provide entry and exit points for the Creek Island. The crossing would facilitate free traffic flow at all intersections and allow free navigation throughout the day as it would be 15 metres above the water surface.

The Green Line of Dubai Metro will run through the centre of the bridge (the dividing area between the two bridges). 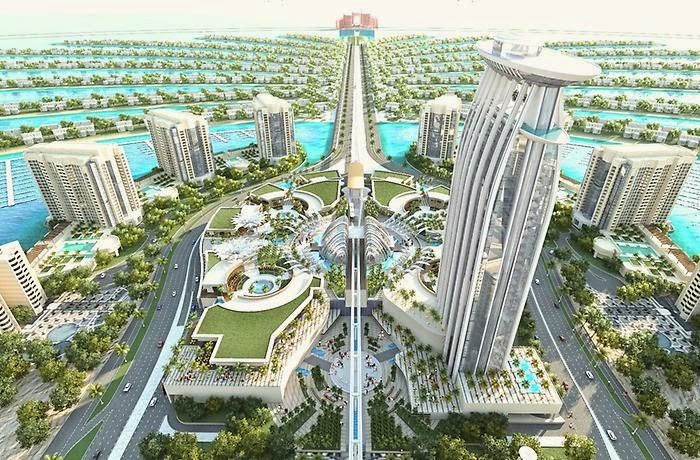 The Butterfly is a rather unusual project designed to resemble a butterfly, it consists of two buildings that are connected by a central structure providing 255,000 sq.ft of office space. The project is located near Dubai Internet and Media City. 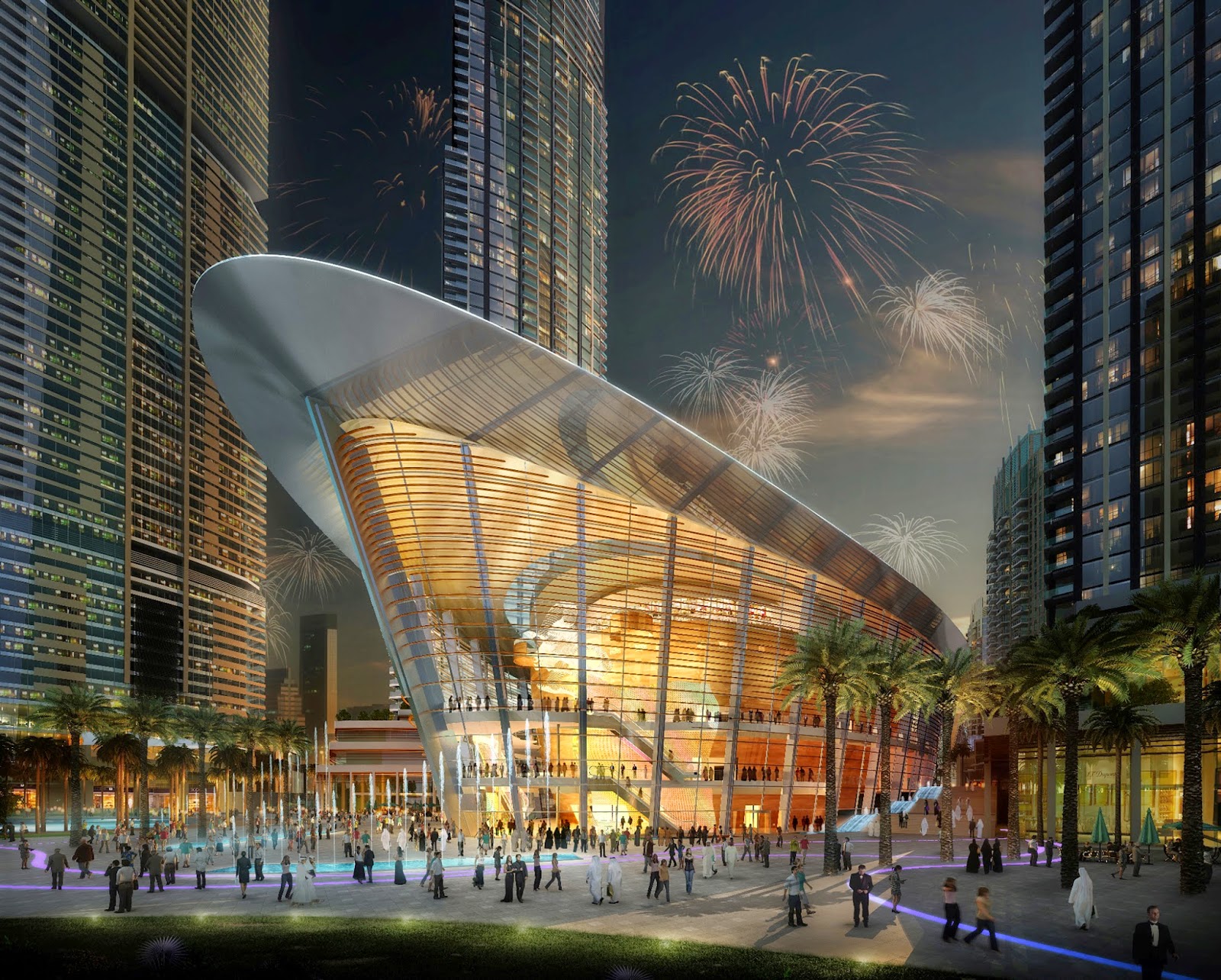 The Dubai Opera is set to become one of the most significant, vibrant and successful performing arts and entertainment centres in the Middle East, Dubai Opera is a 2,000-seat, multi-format theatre, set to captivate visitors when it opens in 2016.

It is central to The Opera District, a new arts and lifestyle destination in Downtown Dubai, home of global icons such as Burj Khalifa. The design of Dubai Opera is deeply rooted in Dubai’s maritime history, with the Arabian dhow becoming the inspiration behind the architecture of the building.

The ‘bow’ of the structure will contain the theatre’s main stage, orchestra and seating areas, as well as a sky garden and restaurant which will boast views over Opera Plaza and Mohammed Bin Rashid Boulevard.

This spectacular looking museum will tell the story of HH Shiekh Zayed Bin Sultan Al Nahyan,his unification of the United Arab Emirates and the history of the region. The museum’s design is themed on the feathers of a falcon. Each steel feather contains a gallery space and the tallest will be 125m high. There will also be landscape gardens for visitors to stroll around. 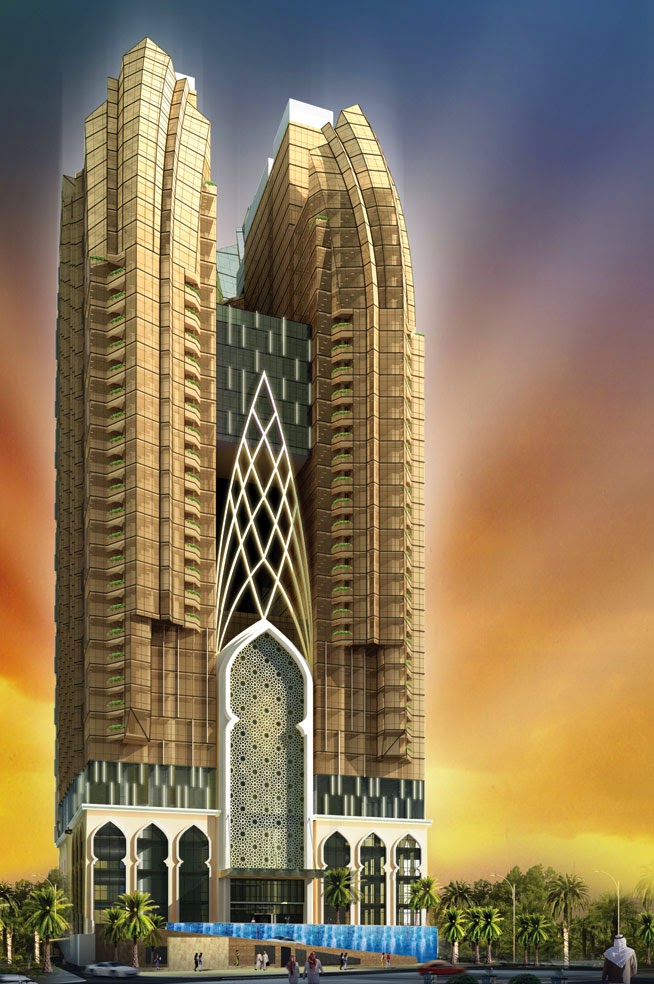 This two-pronged Moroccan-themed building will feature 408 five-star hotel rooms set across 37 floors in one tower, and 229 serviced apartments, shops, indoor and outdoor pools and five restaurants in the other. 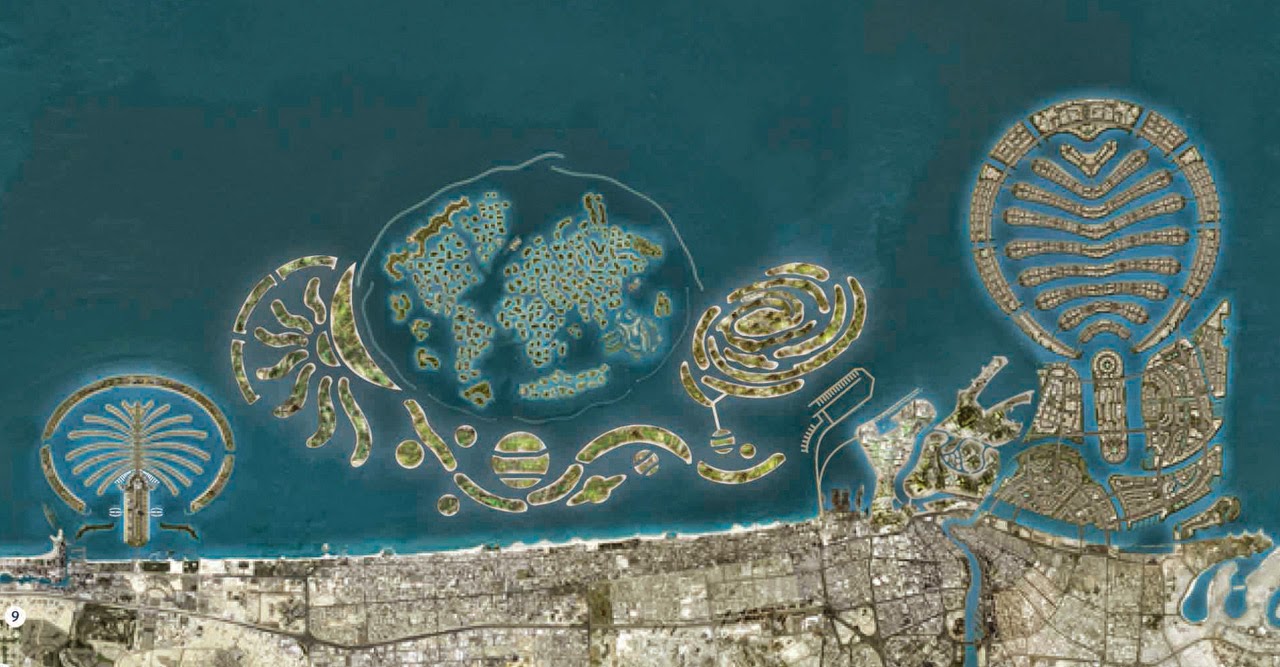 The Dubai Waterfront is expected to become the largest waterfront and largest man-made development in the world. The project is a conglomeration of canals and artificial archipelago; it would occupy the last remaining Persian Gulf coastline of Dubai, the most populous emirate of the UAE.

12:50 AM
12:50 AM
Email ThisBlogThis!Share to TwitterShare to FacebookShare to Pinterest