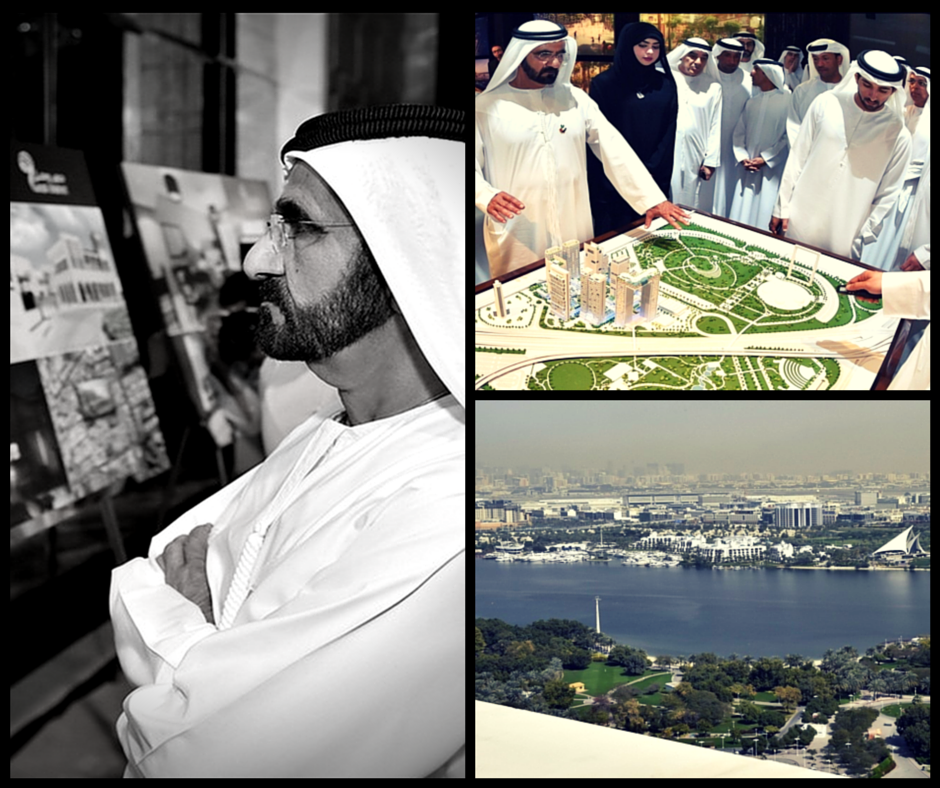 Four major real estate projects being built by Wasl Asset Management Group in Dubai have won the backing of Sheikh Mohammed bin Rashid Al Maktoum, the UAE's Vice President and Prime Minister of the UAE and Ruler of Dubai. 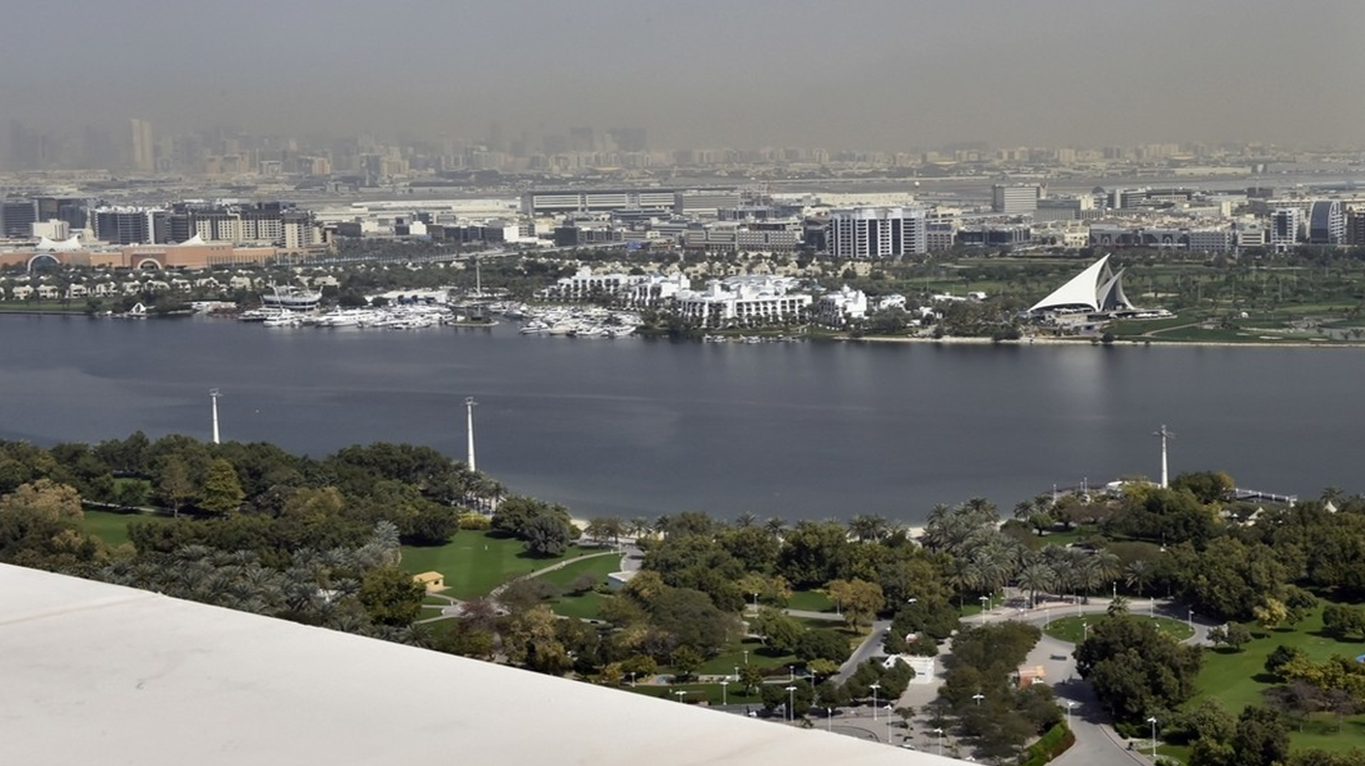 The mega model of Al Wasl Tower, which will rise on Sheikh Zayed Road, and will resemble an integrated vertical city and feature the world’s tallest ceramic facade was also viewed by the Dubai Ruler. 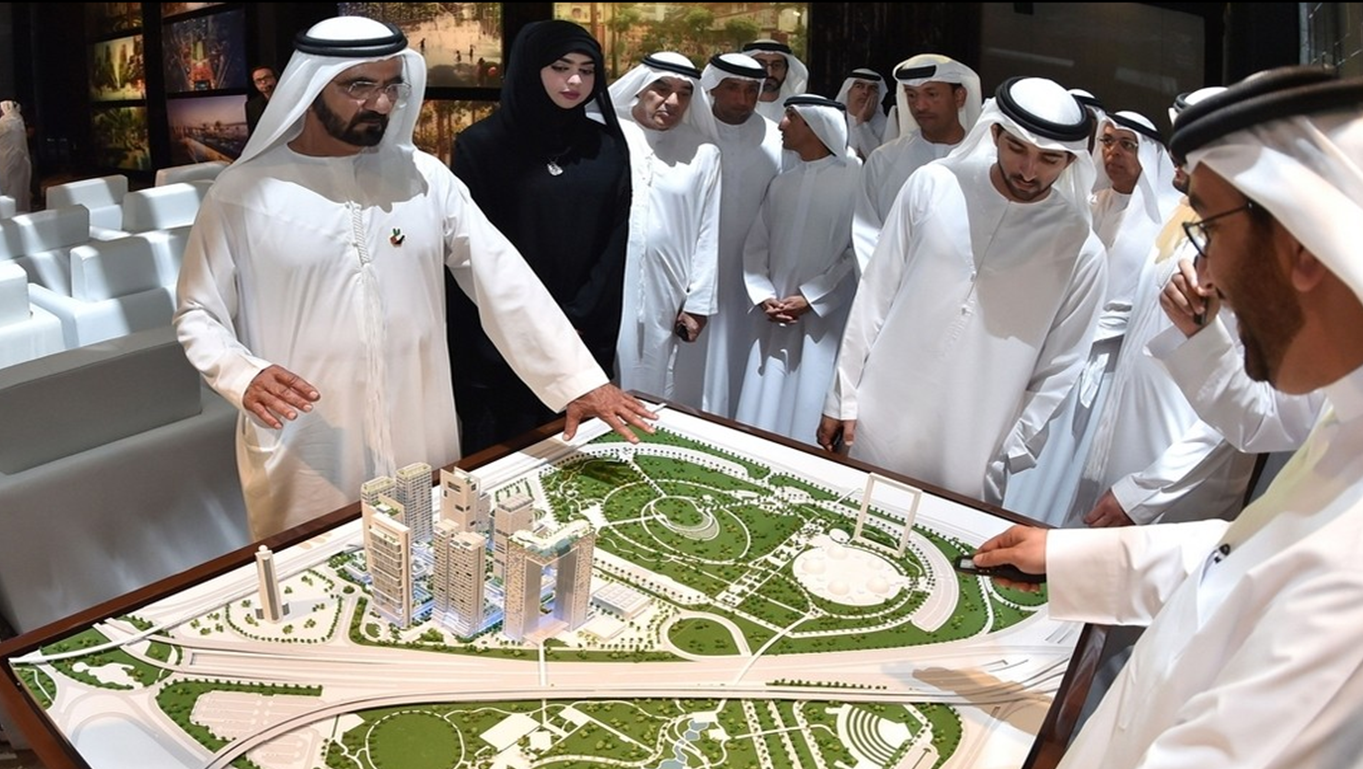 Sheikh Mohammad also viewed a model of Dubai Gate, which will be located in Jebel Ali near the Dubai Metro station.

According to Arabian Business, Sheikh Mohammad expressed his satisfaction with the projects, which "will boost the national economy and help develop and stimulate the tourism sector in the UAE". 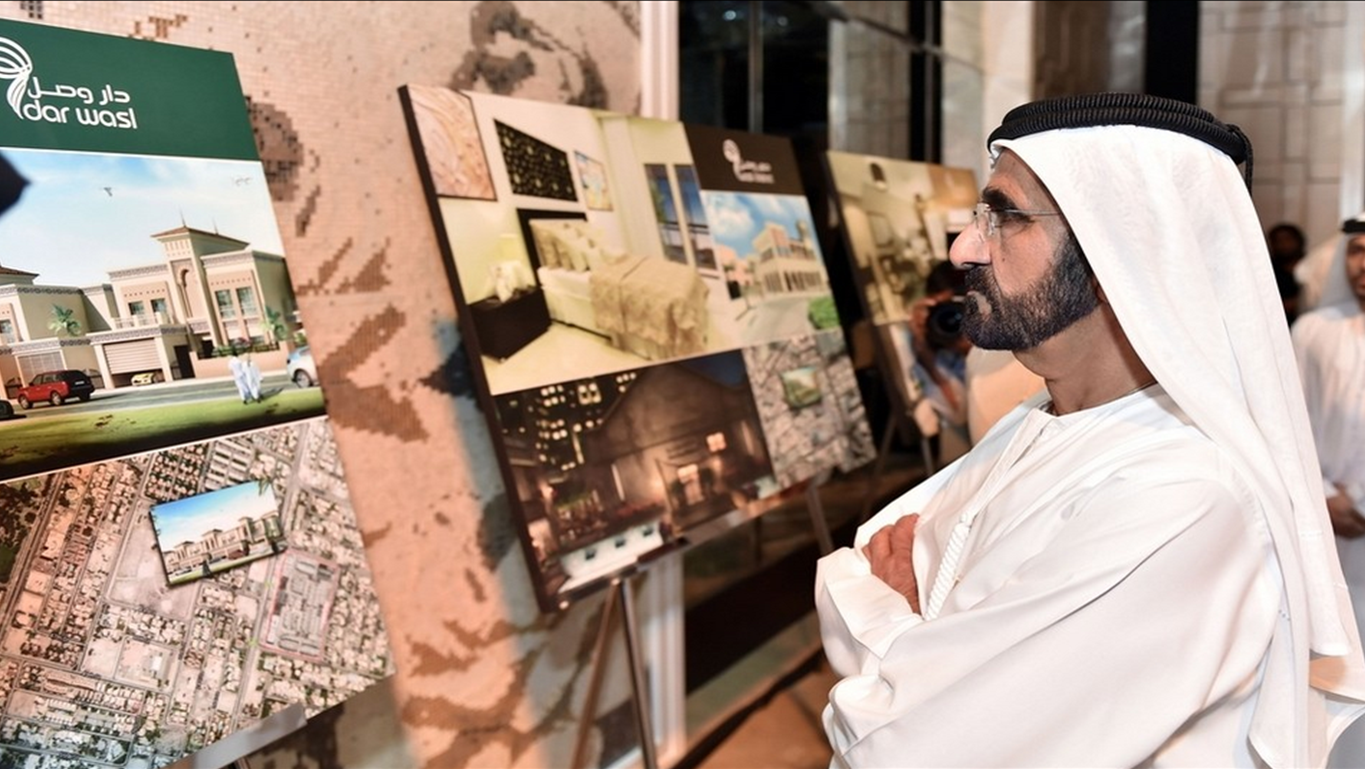 Info Source
Image Source
1:43 AM
1:43 AM
Email ThisBlogThis!Share to TwitterShare to FacebookShare to Pinterest