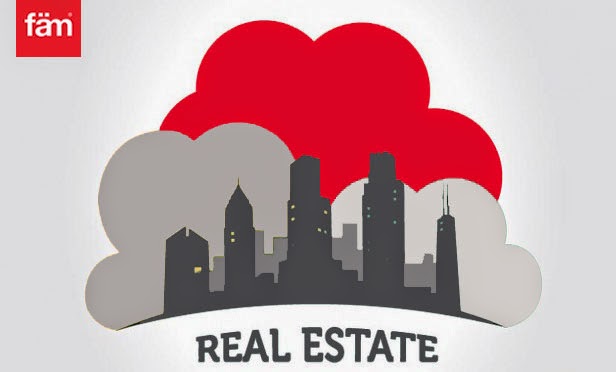 Where have rents fallen and increased in Dubai? Here are the rental changes that occurred during the fourth quarter of 2014 and the prevailing rates for Dubai apartments in popular areas in the city, including Business Bay, Discovery Gardens, Downtown Dubai, Dubai Marina, The Greens, International City, Jumeirah Beach Residence, Jumeirah Lakes Towers, Jumeirah Village and Sheikh Zayed Road, as reported by Gulf News. 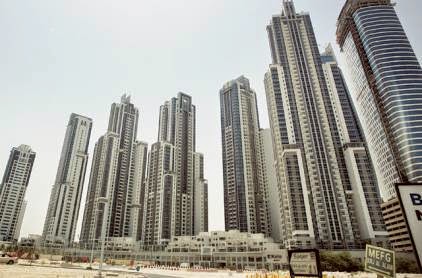 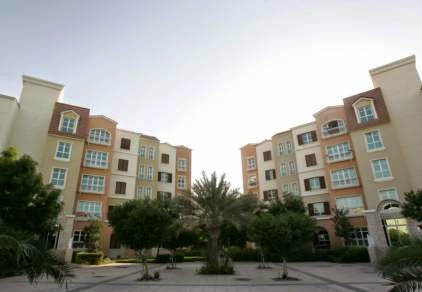 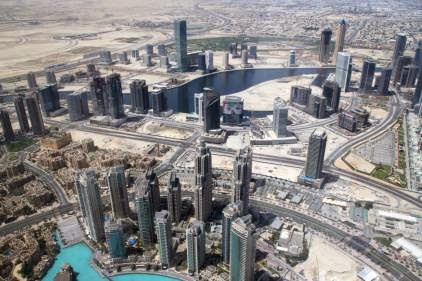 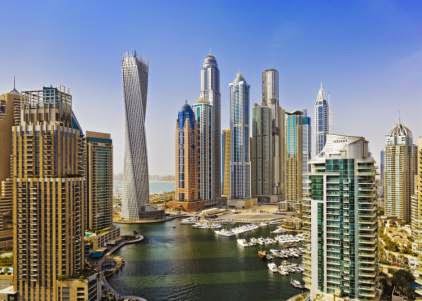 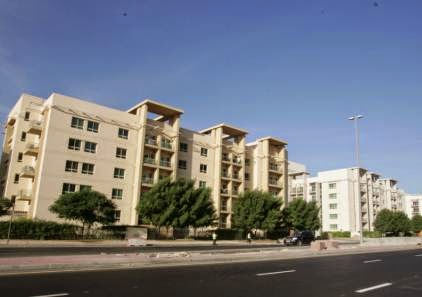 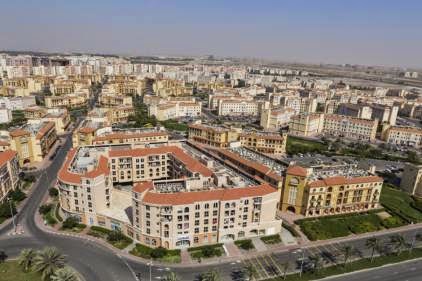 What’s cheaper: Two-bedroom flats
This neighbourhood that is within proximity to Dragon Mart is a favourite among the budget-conscious. Across all categories, rents have registered a minor increase, at one per cent. One-bedroom flats have gone up from Dh43,000 to Dh46,000, while two-bedroom apartments have dropped from Dh65,000 to Dh63,000.
Jumeirah Beach Residence- Rent change between 2013 and 2014: 15% 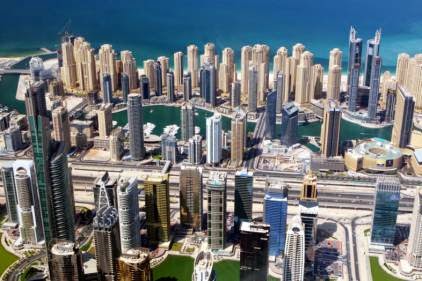 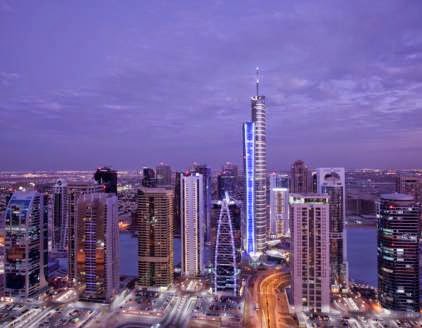 Rents in this neighbourhood, which is also popular among expatriates looking for easy access to the Dubai Metro, have registered the highest increase of 15 per cent. One-bedroom apartments have gone up from Dh83,000 to Dh90,000. Rates for two-bedroom flats have increased from Dh110,000 to Dh133,000, while the going rates for three-bedroom apartments are pegged at Dh168,000, about Dh20,000 more compared to 2013.
Jumeirah Village- Rent change between 2013 and 2014: 4% 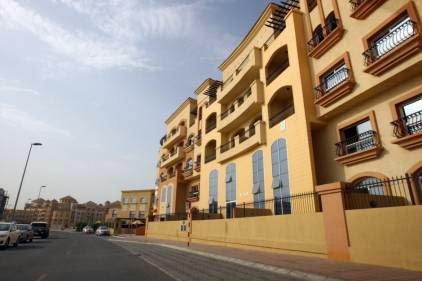 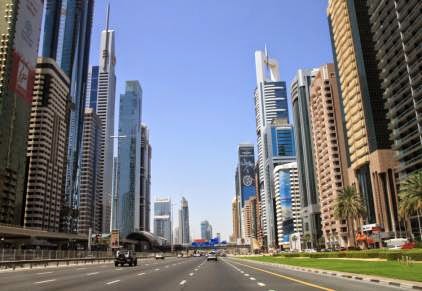 Info & Image Source
1:48 AM
1:48 AM
Email ThisBlogThis!Share to TwitterShare to FacebookShare to Pinterest