+
Home » »Unlabelled » What can $1 million buy in the property market in Dubai and elsewhere?

What can $1 million buy in the property market in Dubai and elsewhere? 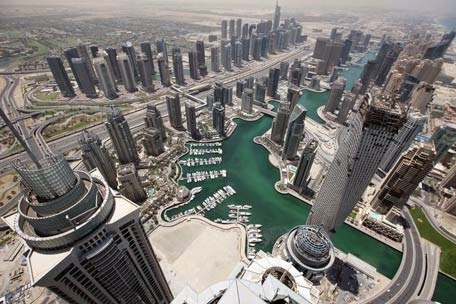 Among the 20 cities surveyed, Dubai is placed 19th on the list with Cape Town taking the last slot; US $1 million can buy 215.1 square metres there.

In terms of price growth tracked by Knight Frank, Dubai was placed seventh among the list of 10 global cities surveyed. Abu Dhabi took the eighth slot on the list. 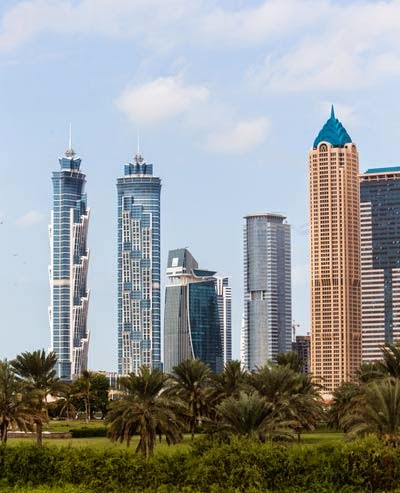 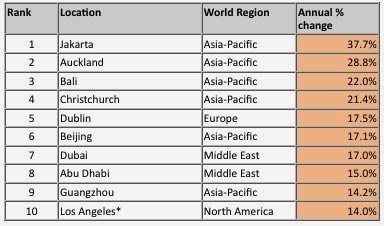 As indicted above, Dubai saw a 17 per cent price increase, while Abu Dhabi registered a 15 per cent rise in 2013. The two emirates were the only ones from the Middle East to find place in the list of top 10 real estate markets.
Jakarta was placed first with a price increase of 37.7 per cent followed by Auckland 28.8 per cent and Bali, placed third, with a price rise of 22 per cent in 2013. The consultancy pointed out that average property prices in Dubai were still below the pre-crisis highs, indicating there were no fears of bubble emerging.

3:47 AM
3:47 AM
Email ThisBlogThis!Share to TwitterShare to FacebookShare to Pinterest