In line with its stated aim to create a transparent and professional real estate market with clear and measurable standards, Dubai Land Department ( DLD ) has announced the launch of unified real estate contracts. The new agreements have been designed to regulate the relationship between the parties involved in property transactions and to avoid problems that arise from misinterpretation with documents. The contracts will become a mandatory requirement starting May 1, 2014.

In its announcement, DLD stressed that its unified real estate contracts will be used officially from the beginning of May 2014 in all transactions that relate to the buying and selling of property. The department is currently providing models of the new contracts on the Dubai smart property marketplace, E-mart. 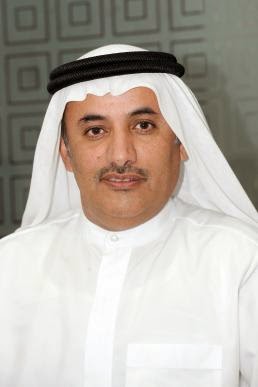